The data speaks for itself

We partner with many companies across the country, helping them develop and implement effective marketing strategies.  See how Lobster Marketing has helped the brands below achieve better results.   For more success stories, please give us a call.

In May 2016, Lobster Marketing Group launched a new Pay-Per-Click (PPC) campaign for Nozzle Nolen. While previous AdWords efforts appeared to be relatively successful, there were several areas of the account that needed to be optimized in order for Nozzle to take the next step.

The first and largest factor was the destination of these ads. When Lobster Marketing took over this campaign, all AdWords clicks were going to Nozzle Nolen’s homepage. We created specific pages to send each ad to (example, a bed bug ad would go to a specific bed bug landing page) which drastically improved the quality score for this account. A high quality score is Google saying that your ad meets a user's needs, and the better you are at meeting those needs, the less Google will charge you when a user clicks on your ad.

By increasing the quality score (along with other strategies), Nozzle’s average cost-per-click decreased by 40%. Since it now cost Nozzle less when someone clicks on an ad, their same budget is able to reach more people, resulting in a click increase of 109%.

Landing pages designed for each campaign have also contributed to great success.  Rather than send clicks to the homepage, the user is immediately directed to the information they need.  These ad-specific landing pages increased form submissions by almost 200% and phone calls by 42%. With the same budget, Nozzle’s cost-per-lead decreased by 32% compared to the previous year.

2017 has brought great success for Moyer Pest Control, a division of Moyer Indoor | Outdoor. From January 1 - September 30, the pest control website has completely blown 2016 out of the water. Organic traffic has increased by 584% compared to 2016 with form submissions and unique phone calls increasing by 100% and 20% respectively.

A driving factor of this drastic change is the increase of Moyer's online authority, and several topics being featured in Google’s Knowledge Graph. As shown below, Moyer is featured prominently regarding silverfish.

This has caused some astronomical increases for users just being exposed to the Moyer brand. In August 2017, Moyer’s website impressions increased by 371%, clicks increased by 584% and CTR (click-through rate) increased by 100% compared to August 2016.

These incredible results are not caused by one article or one tweak to this website, but rather a dedicated, long-term, holistic approach to Moyer’s online presence. If you’d like to learn more about Lobster Marketing’s membership programs, click here and change the game for your business!

Arrow Pest Control started with 5 Google reviews and a 3.2 average star rating, and for a company that provides outstanding service, this was not a good representation of Arrow’s quality. 30% of service customers have never been asked to review their service, so Arrow did something crazy - they asked.

Arrow received more than 100 five-star reviews in just 3 months using specialized review and feedback software services provided by Lobster Marketing through a partnership with Podium, and the number of five-star reviews are still growing!

Arrow’s online reviews have grown 3280% with Lobster Marketing and Podium and now boast a 4.9 star rating on Google. So why does this matter? Since launching a campaign to obtain more reviews, Arrow’s organic traffic increased 180%.

If your company is struggling to get reviews, reach out to Lobster Marketing - we have the solution!

We'd love the opportunity to discuss your marketing goals and how we can help you get the results you desire.
Give us a call or click below to get started.

Catch up on the latest news and articles with 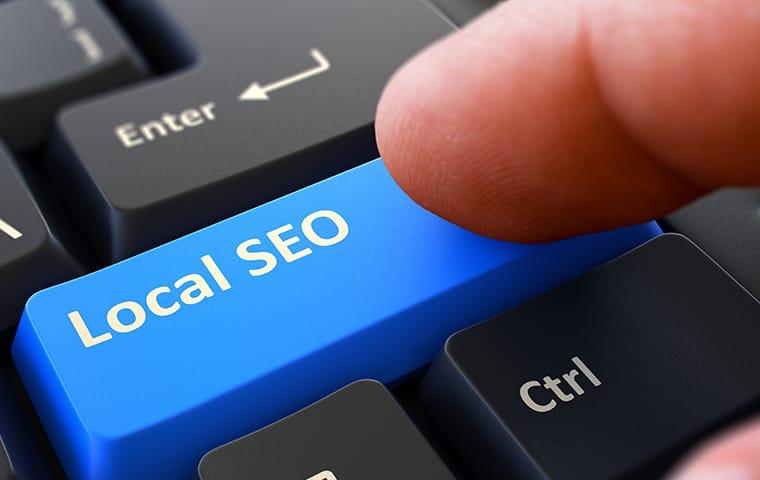 Lobster Marketing Group is proud to announce an exciting new opportunity to help you grow and take advantage of the continually changing landscape ... 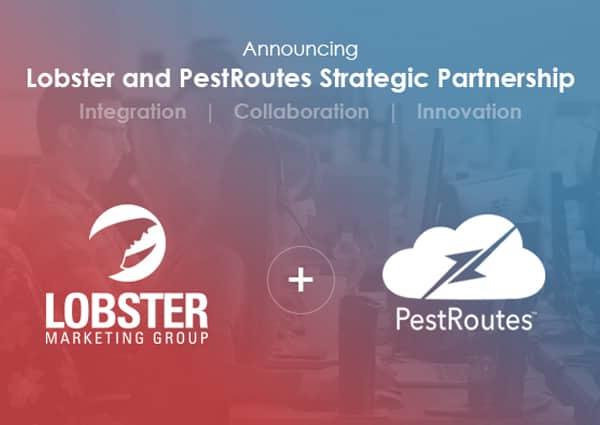 Today, we are pleased to announce that Lobster has partnered with PestRoutes to bring to market a joint solution to the issues that have been hinde... 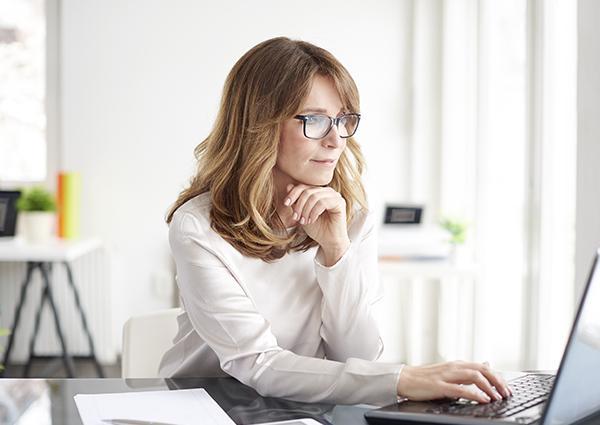 Some changes are being made to Facebook that will help promote your business page and we’re here to help you navigate your way through this c... 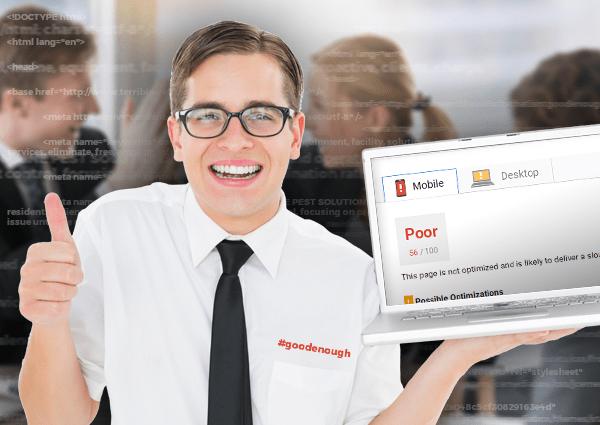 There are many factors that contribute to a quality, attractive and effective website. Often times, people assume that if their website looks good,...

"We have been a client of Lobster Marketing since 2015 and could not be happier about the partnership! We have worked with a few other marketing companies over the years and I have never had the level of expertise and professionalism we get with Lobster! The Website and Google Ad Words campaign managed by Lobster are producing the best return on investment in the history of this company.

I love their attention to detail and timeliness of getting design projects completed, not to mention the finished product is top quality and frankly awesome! Words cannot express how wonderful and how much easier our marketing programs have become since partnering with Lobster. It’s nice to have a company I can trust and that I truly feel has making my success a priority!"